The research presented to the concept of social isolation through the manifestations of that concept and its works within the theatrical presentation space, and the diversity of directing experiences that the theatrical field benefited from, as contemporary data that contributed to the production of theatrical speech engaging with various levels of different form and content, and this was revealed through the chapters of the research that included The first chapter (the systematic framework), the second chapter (theoretical framework), which included the first topic (formations of social isolation), the second topic (social isolation in the world stage), and resulted in indicators including:
1- Postmodernism produced intellectual approaches that led to questioning the social principles that appeared to contradict what was produced by the Second World War, which led the director (Antonin Artaud) to the disruption of the theatrical form.
2- The Church has achieved major transformations in the form and content of theater art by transferring it from its social space, which depends on watching, to a socially isolated art.
The third chapter was represented by the research procedures, in which the two researchers chose a play (so-and-so) as a model for the research, up to the fourth chapter and it contains the results and conclusions, sources, references and summary of the research in English 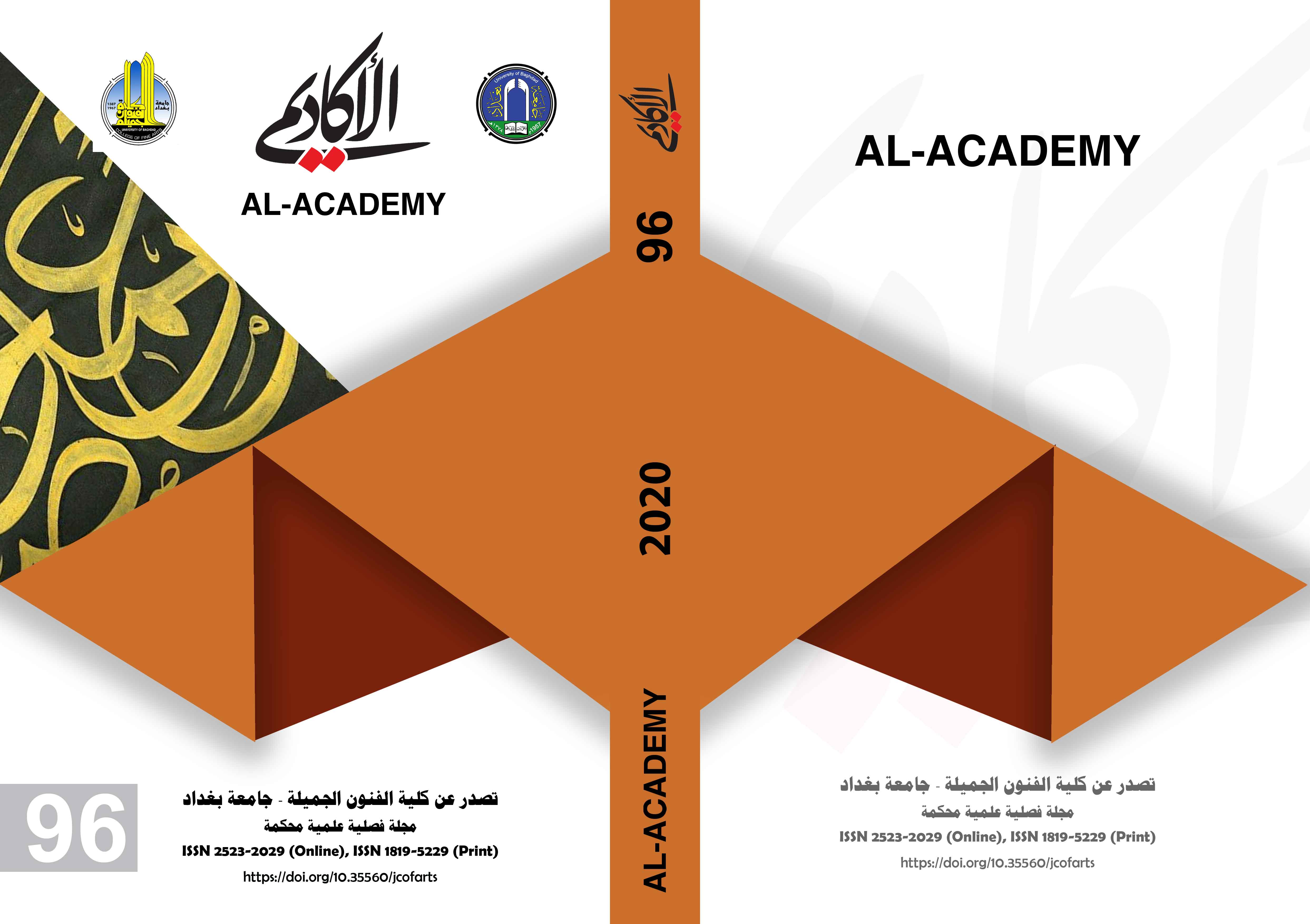